The Greatest Bull Market Since Ronald Reagan and Bill Clinton 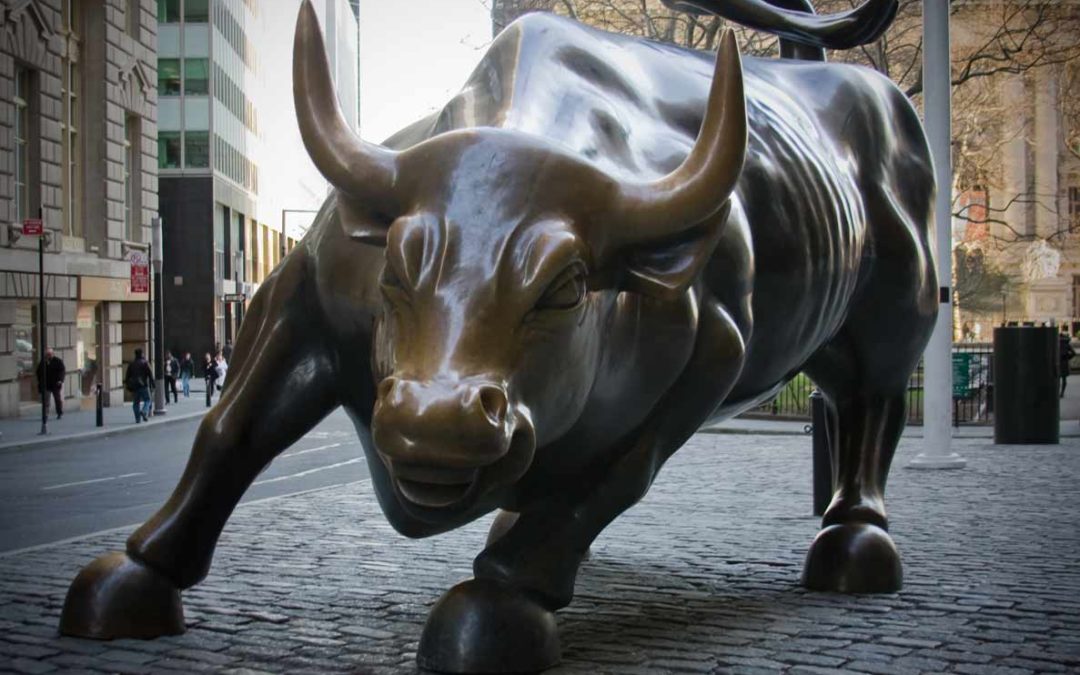 It has been quite some time since we have had REAL growth in the USA I am talking 3% plus GDP growth. That is about to change and could change quickly. It appears that the House and Senate might actually get a tax reform package done. IF and that is a big IF they do their job and cut our taxes; the economy will boom like it did in the 1980’s and 1990’s. If the corporate taxes are cut from 35% to 15% or 20%, trillions of dollars and many jobs will come back to our great nation. Money is no respecter of persons. Capital flows to where it can flourish and grow, that is why it left in the first place. Companies moved factories and jobs overseas to avoid paying high taxes in the USA. That money will come flooding back to our shores along with jobs and increasing prosperity. How much money is parked overseas to avoid our high taxes? Some estimates show trillions. Let’s just look at one company; Apple has 256.8 BILLION in cash and marketable securities on their books and 93.3% of that is HELD OVERSEAS or about $239.6 BIILLION. It sure would be nice if Tim Cook brought 239 BILLION back to the US wouldn’t it? He has recently said he would be willing to bring that money home if it were NOT subject to the current U.S. corporate tax rate of about 35%.

The truth is and always has been when American citizens and companies can keep more of their own money everyone does better and the economy grows. Don’t be surprised by a 10 to 20% jump in stock prices IF tax cuts get done this year. The 1980’s and 1990’s was the BEST twenty-year period for the stock market EVER. The S&P 500 was up an average of 17.6% and 18.2% per year. Could the next 20 years be EVEN BETTER? If you believe so, get ready for what could be the best financial ride of your lifetime.