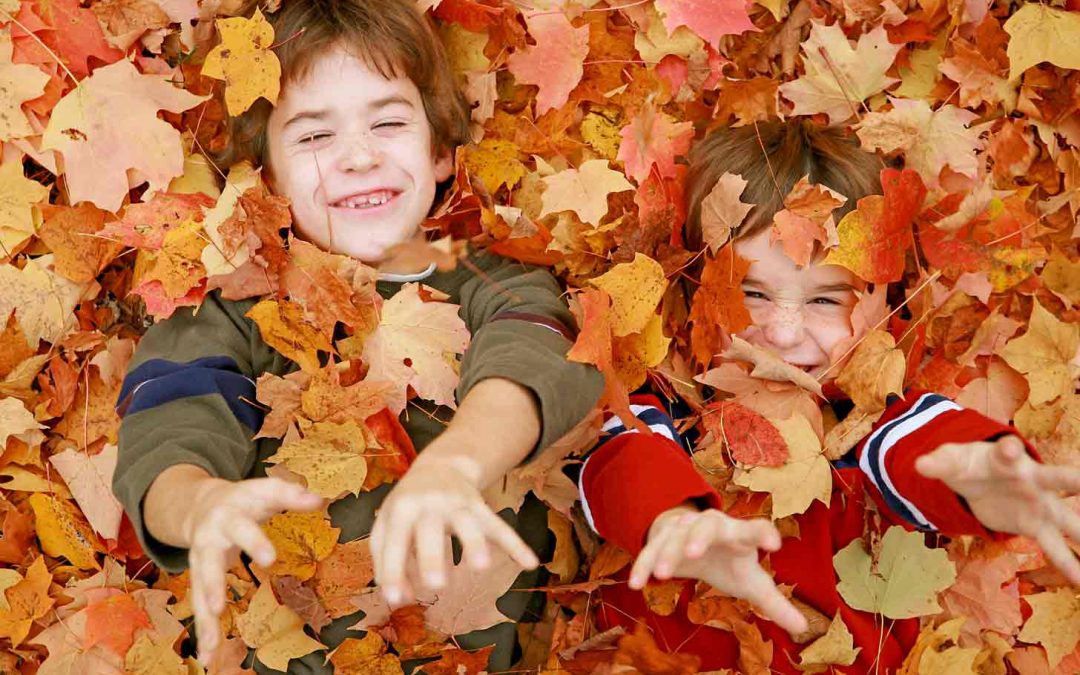 The event that Americans commonly call the “First Thanksgiving” was celebrated by the Pilgrims after their first harvest in the New World in 1621. This feast lasted three days; it was attended by 90 Native Americans and 53 Pilgrims. The New England colonists were accustomed to regularly celebrating “thanksgivings”—days of prayer thanking God for blessings such as military victory or the end of a drought.

I think the Pilgrims got it right the first time. I am all in favor of bringing back the three day feast.

May we all remember to Give Thanks to God for our many blessings this day and always.